Halloween is more than just a day to collect candy and dress your kids up as their favorite action figure or princess. In fact, Halloween has a history that dates back more than 2,000 years to Pagan traditions. Notably, the correct spelling for Halloween is actually Hallowe’en. It is also referred to as many other names such as Samhain, The Feast of the Dead, and All Hallows Eve to name just a few.

Many traditions were made a part of Halloween as time passed by. From wearing masks from the Welsh and Celtic traditions to adding ugly and harmful pranks into the mix. The Romans brought about the harvest festival honoring the goddess of fruit trees, Pamona. This transitioned into the modern act of bobbing for apples. Majority of pumpkins sold during this season are made into Jack o’Lanterns, a practice that dates back to Ireland to keep the spirits away.

Even the traditional colors of Halloween have some meaning. Orange is made to represent the fall harvest, while black represents the darkness of the season as winter follows. Black cats were even given a bad name as they were once believed to be the subordinates of witches and protect the dark powers of their masters. However, in England the opposite is true for white cats. As for the spiders, it is believed that they hold the spirit of a loved one watching over you.

In modern time, Halloween is the second most commercially successful holiday, following Christmas. With more than $2 billion sold in candy, Halloween is also the third biggest party day of the year next to New Year’s Eve and Super Bowl Sunday. With a tradition that spans two millennia, don’t place your bets on Halloween disappearing anytime soon.

If you want to learn more about this day, check out this article on the origins of Halloween. 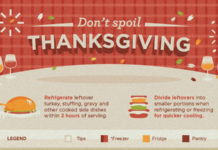 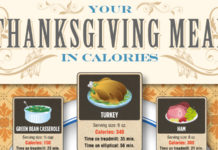 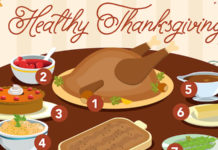 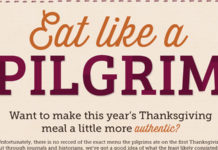 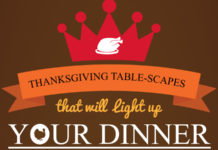 ABOUT US
The best go to source for creative instruction and ideas.
Contact us: [email protected]
FOLLOW US
© 2021 - CraftMinute